The Youth Ability Summit brought together adolescents with disabilities from Syria and the United States to not only share their experiences, ideas, and culture, but to create strategies promoting the rights of youth with disabilities. One strategy that the youth found exciting was developing a comic book that would promote cross-cultural understanding and underline the principles of dignity, equality and opportunity through the adventures of a disabled superhero.

The comic they developed, “Silver Scorpion”, was named after their hero who extols the values of both the Syrian and American adolescents with disabilities. When asked, “If you could have any superpower, what would it be?” none of the youth participants (all of whom had disabilities) provided answers that one would normally expect – flying, reading minds, or being super strong. Instead, each of their ideas, in the case of both the Syrian and the American adolescents, was surprisingly original. Perhaps because of their disabilities, the young people think as individuals or outside dominant social conventions.

One girl, for example, wanted to have the power to ease frustrations and make people happy. It was noteworthy that none of the young people wanted the hero’s power to be something that cured their disability. Participants strengthened their individual and collective notions of self-determination, reason orientation and deliberation, action, and impact, thereby bringing about a deeper appreciation of the capabilities of adolescents with disabilities across cultures.

The Silver Scorpion comic book was honored at the Clinton Global Initiative in September 2010 as part of our global Commitment to Action. In February 2011, the Silver Scorpion debuted at the Dar al-Assad Opera House in Damascus, Syria. More than one thousand people attended to watch the animated premiere. The comic book was later released in the United States on Free Comic Book Day on May 7, 2011. In 2012, the comic was transformed into a fully animated version, broadcast on television and the web through a partnership with MTV Voices.

From Open Hands Initiative: The Silver Scorpion comic book series is the first of its kind to raise awareness of the rights of people with disabilities and employ a cross-cultural approach to promoting inclusion and diversity. It was developed by 26 American and Syrian youths with disabilities as part of our Youth Ability Summit under the guidance and leadership of Liquid Comics. More than a superhero, the Silver Scorpion serves as a cross-culture hero that promotes tolerance, inclusion, and equality. 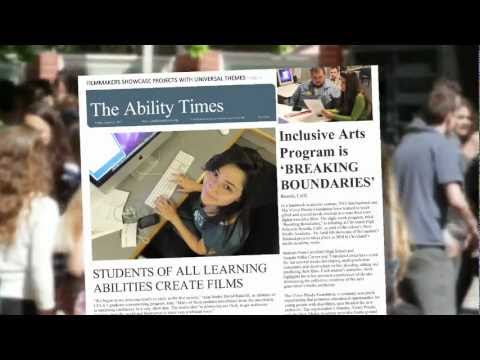 The New Media Academy was an 8-week after-school course in Digital Storytelling offered to high school... 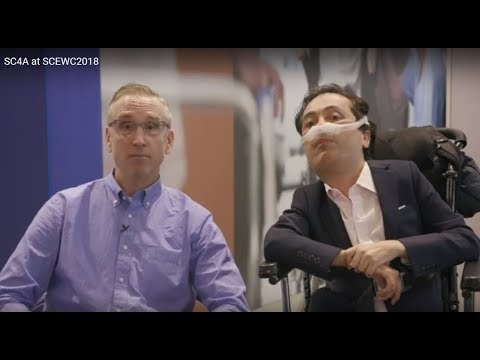 Smart Cities for All Global Initiative

G3ict and World Enabled launched the Smart Cities for All initiative to define the state of ICT accessibility...

African Youth with Disabilities: Raising our Voices for Inclusion was a six-day gathering of 50 youth with... 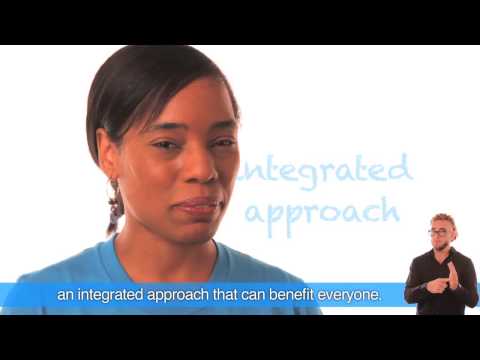 World Enabled supported the development of the all staff Disability Orientation training video. This...

World Enabled is a global education, communications, and strategic consulting group. We support companies and governments with the full implementation of legal mandates for inclusion and diversity. Our work and research initiatives further innovative approaches to inclusive urban development. With our international partners, we help build inclusive societies where people with disabilities and older persons can fully develop their talents and reach their full potential.